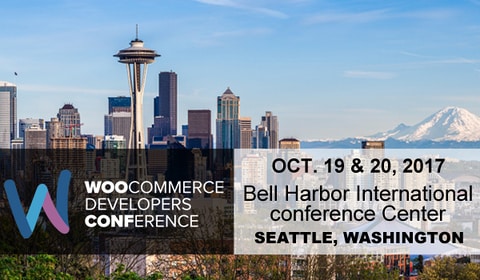 Yes! Wooconf,2017 is here . Woocommerce had a come back with its developer conference. So, Get prepared yourself. Wooconf is the biggest conference of woocommerce community. Join this Wooconf and get a chance to enjoy the workshop about the future of Woocommerce. Though this conference you can meet Woocommerce experts, developers and even with Woo team.  What do you think about conferences? Well, conferences have important features, two of them being content and people. Yes, how could I forget it? A great venue, beautiful city, and awesome swag all add to it, but at the end of the day, it needs to count to invest time and money in going somewhere. You know what you truly get this in every  Wooconf. Giving something thoughtful is been a top priority at WooConfs.

Well when we talk about the last two conferences of Woocommerce it was a treat for woocommerce lovers. What a conference it was. bringing the WooCommerce community to San Francisco and then Austin were full with  talks, workshops, and valuable  chats between sponsors, developers, and Woo support team. those who missed this golden opportunity, they get a chance to join wooconf in this october, 2017. 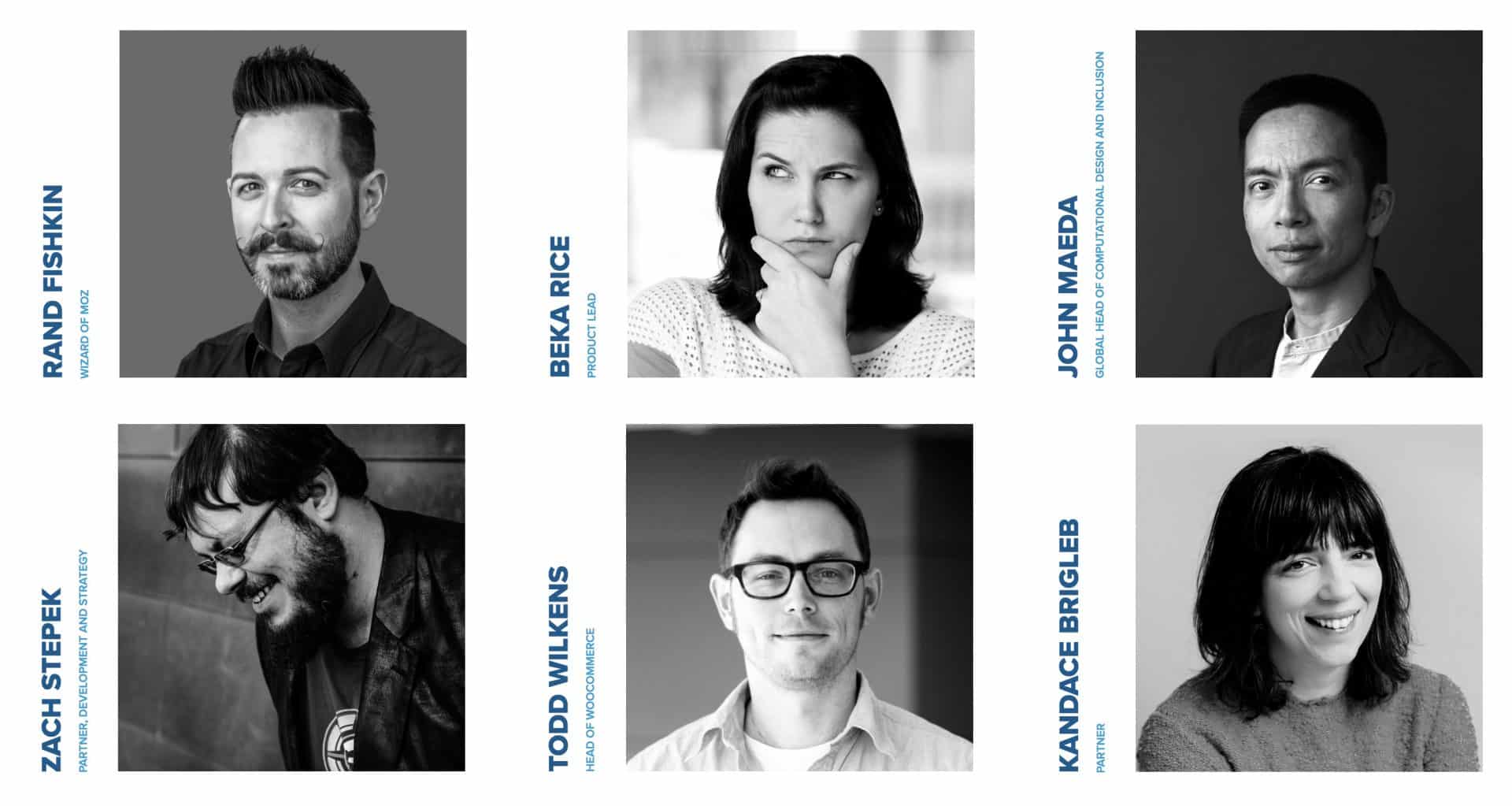 Woocommerce is proud to announce the full lineup of speakers for WooConf 2017, featuring a variety of thought-leaders, developers, and WooCommerce folk from across the world. Even there will be unconventional talks, such as how a passion for woocommerce turned to success.

There will be well- known speakers like  John Maeda, who is a master at design. Beka Rice, Product Lead at SkyVerge. Non-other than ahead of wooCommerce Todd Wilkens will discuss the future and what’s coming next. And more will be there. Excited? Immediately book your sets now. 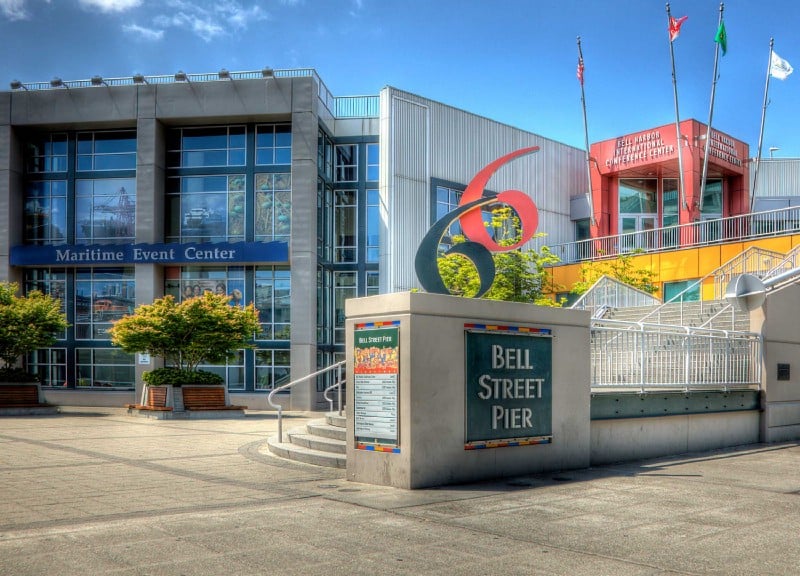 at the Bell Harbor International Conference Center in Seattle, Washington. The Bell Harbor is a waterfront venue that offers a ton of space for speakers, workshops, and mingling with attendees. It’s within walking distance of Seattle’s famous Pike Place Market, plus multiple hotels suitable for your visit to the bay area. It’s also a short walk from the legendary Space Needle, plus there are other attractions too. Save the date in your calendar. Or put an alarm on your phone so that you don’t forget at any cost.

What makes you attend WooConf 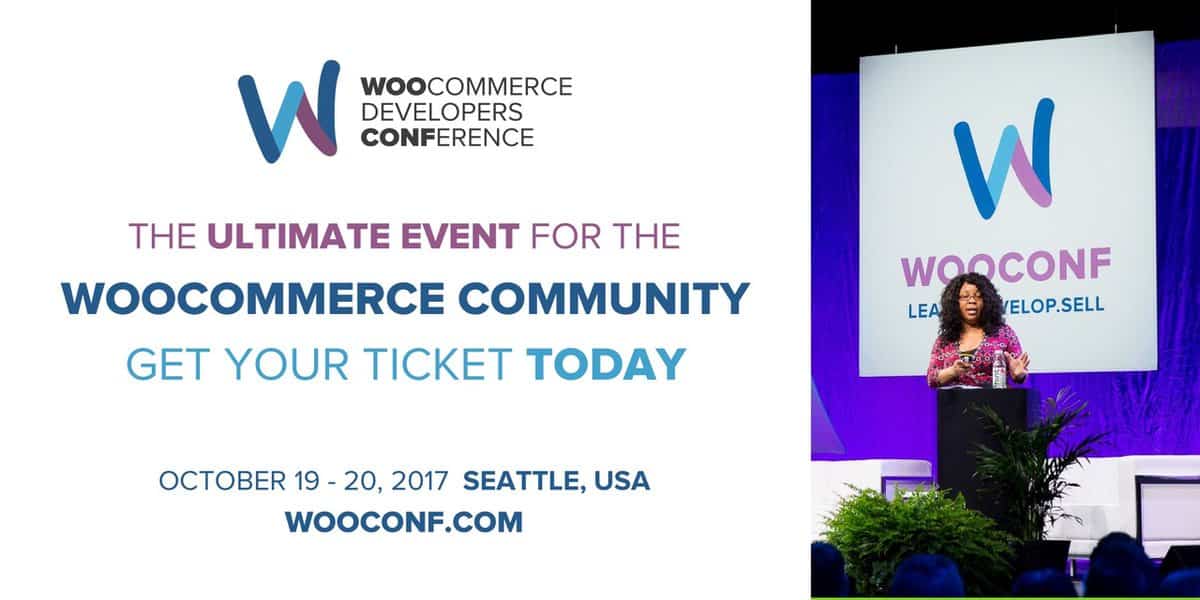 Now quickly I’ll explain to you why you should attend Wooconf 2017. WooConf this year is open eCommerce – having the flexibility to grow your store in any way you could imagine. One of the best thing about Woocommerce what I feel is its frankness and workability, and that sets us apart from competitors.It’s killing dedication towards work is extremely remarkable. At WooConf you’ll hear about the future of open eCommerce on WordPress. Whether in keynotes, track talks or workshops.There will be lots of dynamic dialogue and opportunities for growth around our theme of open eCommerce.

So, if you are running an online venture with WooCommerce Then Wooconf  is the best platform for you simply enjoy the benefit of WooConf.

To book your tickets. You need to go to Early bird tickets for WooConf which are now for sale. Pick up your’s if you’re ready to book.

Two full days of presentations and workshops from world-class speakers.

Food — specifically breakfast, lunch, and snacks at the venue.

Entry to the opening happy hour and after parties.

As much time as you can handle spent networking with and learning from developers, sponsors, certified Wood Experts, and WooCommerce employees.

Don’t waste time in thinking. I am pretty much sure that you can easily afford it. It’s about Woocommerce so, don;t think just book it now.

Are you coming on October 19th and 20th 2017? Excited? Hold yourself just 3 days left for the big day. A countdown is already started. Knock knock !!.This for those who are still sleeping Wooconf is about to come. If you haven’t booked your tickets.Hurry book it now.Or else get ready to miss this golden opportunity. Preparation is already been made. Waiting for you to join.