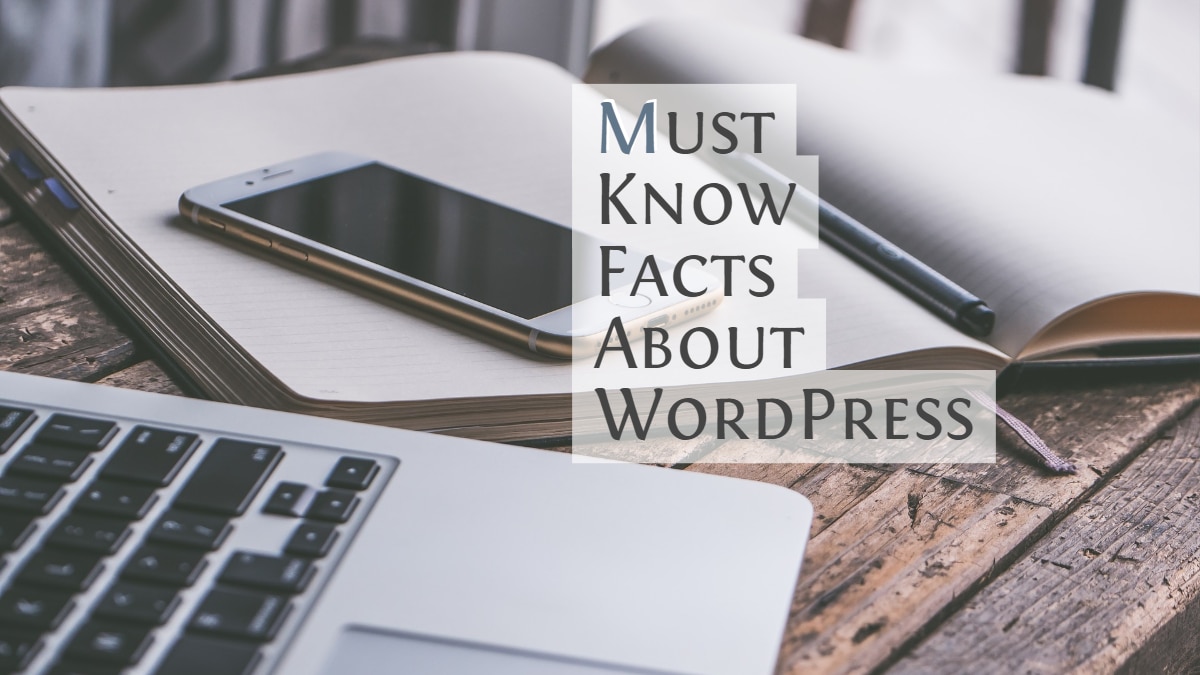 WordPress is a big thing these days. It can easily be considered as one of the most powerful and fascinating platforms so far. In 2018, WordPress has officially crossed powering more than 30% of the websites which makes it the most dominating CMS of all times. Some of the largest sites in the world have been made on WordPress which again makes it one of the most desirable and impressive platforms than others. Therefore, on this 15th Anniversary of WordPress, we decided to present to you some interesting and fascinating facts about WordPress that you might not be known so far. So all WordPress lovers and enthusiasts, let us know these WordPress Facts.

1. WordPress is the largest Content Management System so far. It powers 30.7% of the world’s websites. 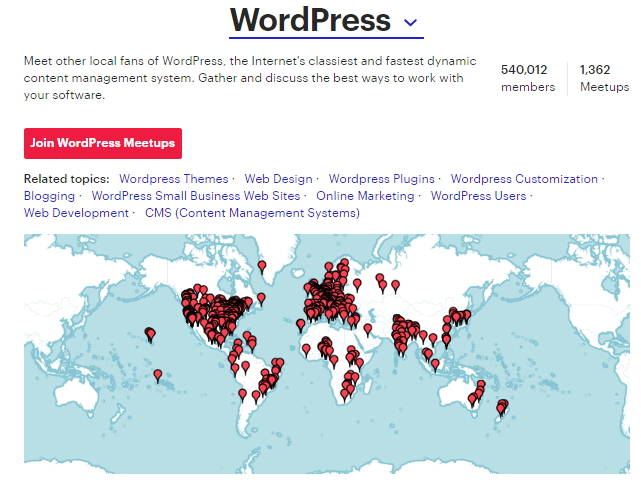 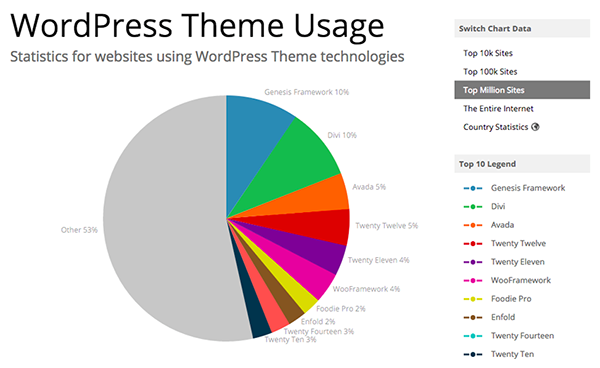 3.  There are 55,000+ plugins for WordPress. And these are just the ones available for free in the official plugin directory There are thousands of other plugins available on sites like Codecanyon, Github

5.  WordPress plugins have been downloaded a total over 1.5 billion times. (Source: WPBeginner.com)

6. Visual Composer and Slider Revolution are some of the best-selling paid plugins. ( Source: Skilled)

WordPress is one of the most popular platforms and is continuously growing in present times such as the Gutenberg editor that is planned to be introduced. There is much more to WordPress than just these facts. I hope you found this article interesting. If you know any more facts about WordPress then let us know in the comment section below. We would love to add it up in our article.