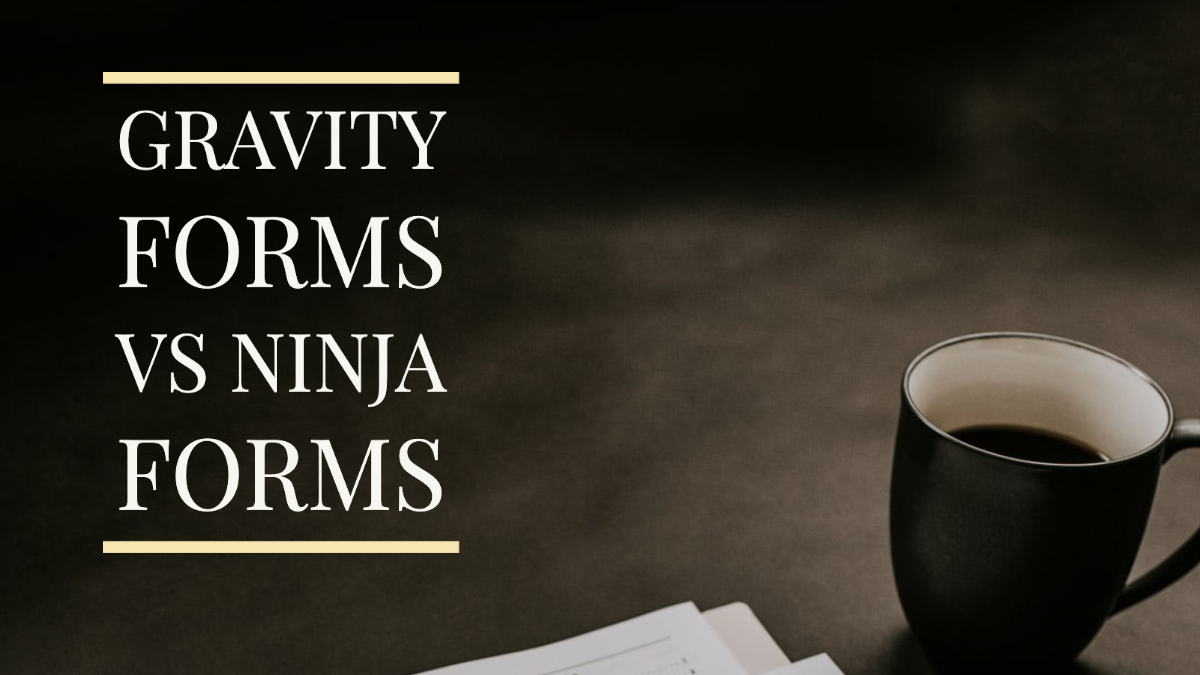 You get plenty of options when it comes to adding forms to your WordPress website. From a simple contact form to purchase and sales forms, these plugins let you create all. While Contact Form 7 is so far the best and most popular form plugin for WordPress. But this form does not provide all the advanced features to add forms. There are many other plugins that provide you the features that Contact Form 7 doesn’t.  Two such most popular form creation plugins are Gravity Forms and Ninja Forms. Both these plugins are premium plugins and provide some top-notch features to extend your form creation capabilities. But the question arises, What is the difference between the two? Therefore, in this article, we decided to compare both the plugins. Let’s get started with Gravity Forms vs Ninja Forms comparison.

Meanwhile, you would also like to get some useful tips to improve conversion rates with Contact Forms.

When it comes to features, both the plugins offer great variety. Let us check some of the important features of each.

Both Gravity and Ninja Forms provide some ultimate form creation features. Most of the features are same between the two. But the noting fact is that Ninja Forms also comes in a free version besided its premium version. You can easily download and configiure this plugin at your site without spending a penny on it.

Also read: How to apply discounts via gravity forms

Gravity Forms is a premium plugin while, the basic Ninja Forms plugin is available for free. The free version gives you access to the basic form functionality while for advanced functionality, you will be required to purchase the premium version.

Support is highly important for customer’s satisfaction. If you do not provide timely as well as satisfactory support, you cannot win your customers. Both the plugins offer some amazing and extensive documentation. Talking about support, Gravity Forms is surely a winner as it provides support via FAQs, Ticket system as well as social media platforms. Its support is quicker as compared to Ninja forms which make it dependent on your pricing plans.

Gravity and Ninja both are two best of the form creation plugins for your WordPress website. Gravity is completely premium while Ninja core plugin is free. From the comparison between the two, we could find out that there is not, much of difference between both the plugins.

The major difference was the pricing. Since Ninja Forms is available for a free trial and you can purchase add-ons to extend its functionality, people would prefer more going with a trial version. On the other hand, Gravity has a strong client base as well as its support is outstanding. But considering front features point of view both the plugins are almost same and provide similar features. It always comes on a user to decide which one suits him best. So which one do you choose for your website Gravity or Ninja? Let us know in the comment section below.