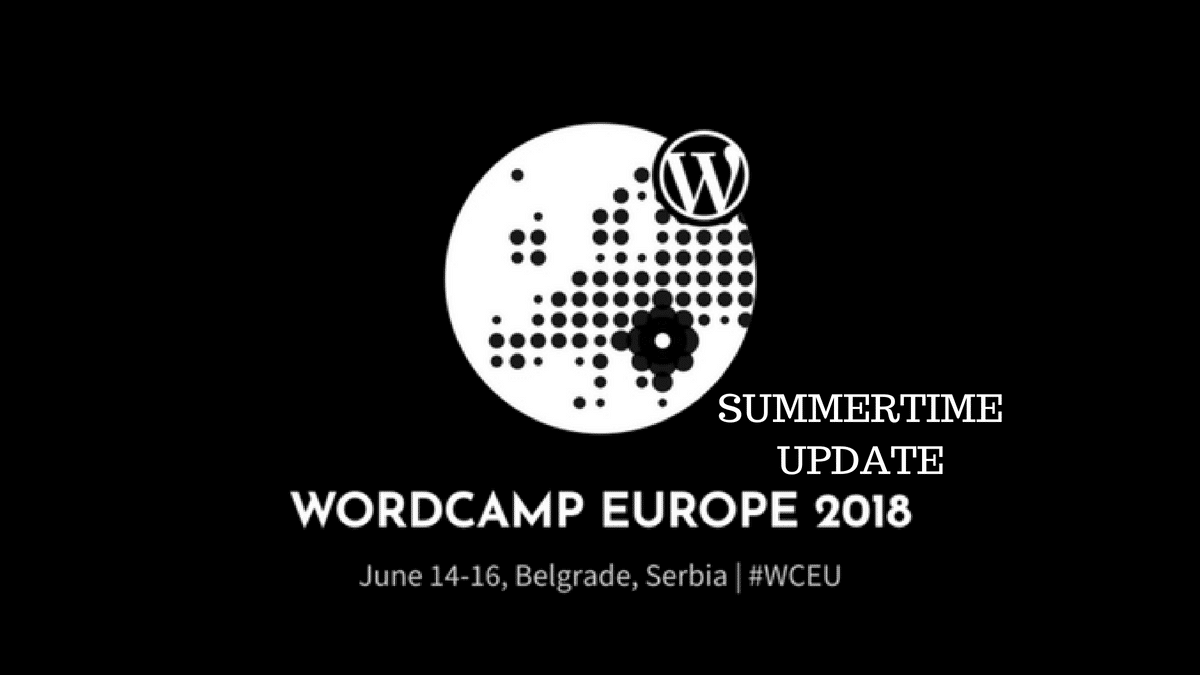 Two of the significant events that took place this year in the WordPress community was WordPress turning 15 this year and the fantastic WordCamp Europe 2018 that happened in Belgrade, Europe. Many discussions and speaker sessions took place at the event. Among these, the highlight was the “summertime update” by the co-founder of WordPress, Matt Mullenweg.

Matt in his session at WC Europe this year gave a mid-year update on what WordPress has achieved so far and what are their plans for the upcoming year. The primary topic was, of course, Gutenberg and it’s various features. This mid-year update session was named as ” Summertime Update” by him. This was a required session as WordPress released a new version 4.8.6 mid this year which mainly focussed on how WordPress is going to cope up with the much-discussed GDPR Regulation.

Matt began his session by firstly announcing St. Louis to be the next location for WordCamp US for the year 2019-2020. He then moved forward with other updates which were:

There were many changes that were made to the WordPress core. So far since last WordCamp US, there have been six core releases. Also, customization options were improved by turning the widgets to block. There is also an expected release of WP-CLI version 2.0 in July this year.

A major focus was on Rest API and Gutenberg this year. There has also been an improvement in the Gutenberg autosaves and search.

Another major improvement was in the Mobile Apps. RTL has also been improved. Matt shared that, in just the last month, 1.3 million posts and 3.7 million photos have been posted using mobile apps. Matt also considered Mobile apps as one of the most accessible ways to interact with WordPress today and in the future.

The main topic of the update was Gutenberg.  Since its first release, there have been 30 releases of Gutenberg. So far, 1764 issues have been opened and 1,115 have been closed. Currently, 14,000 sites are using this editor.

One of the major features that were made in Gutenberg was the block-based writing experiences. This is fully responsive on devices of all sizes. Whether you are on a big screen or on a mobile device, you will get the same optimized experience while using this editor. 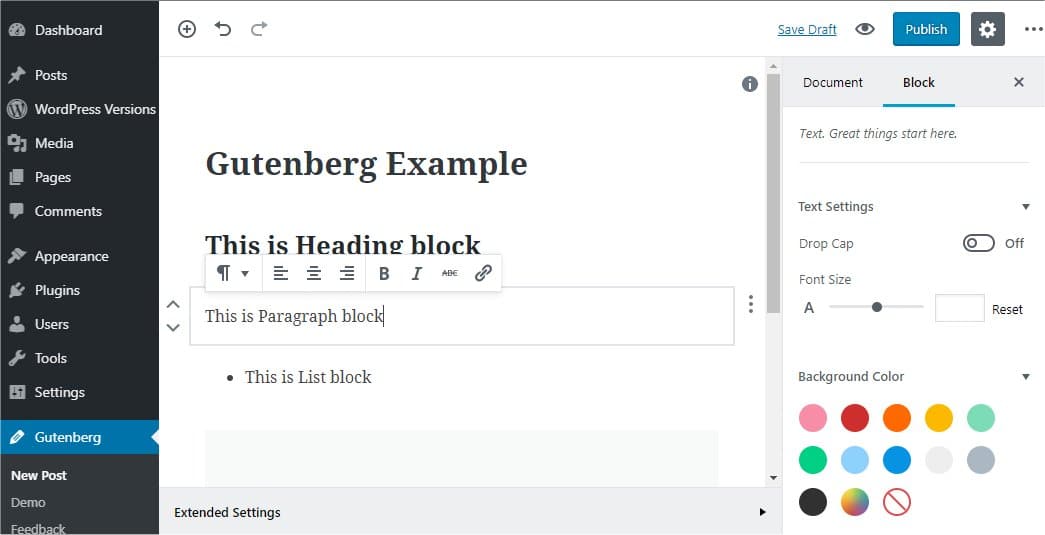 Matt told that there will be new featured in Gutenberg during the month of June. The core team will inspire hosts, companies, and teachers to opt-in sites they have an impact over, and there will be an opt-in available for wp-admin customers on wp.com. Key information and information might be collected from those customers. Ultimately, mobile app guide for Gutenberg will be greater in iOS and Android.

The next release of Gutenberg will be in July. In this release, users would be invited to either install Gutenberg or go with the Classic Editor plugin. Here the core team will pay attention to who opts out and what is the reason behind it. Also, in July there will be a focus on expanding Gutenberg beyond the post and bring it into customization.

Gutenberg 5.0 will be hopefully released in August though there is no specified date to it. By this time all the major bugs or issues will be fixed and there will be an integration with Calypso. Matt is hoping to get 100,000 sites and 250,000 posts using Gutenberg by that time, and Gutenberg merges with the core.

This update session ended with a Q&A section with Matt in which many members asked various questions from him.

During this section, one of the members showed his concern on not having a WordPress delegate in gatherings with leaders taking a shot at the online information and protection laws towards the GDPR and privacy laws. Matt asked the attended by handing him one cookie and asked whether he would accept one or not. (It seemed as if he already had an idea about one such question coming up). 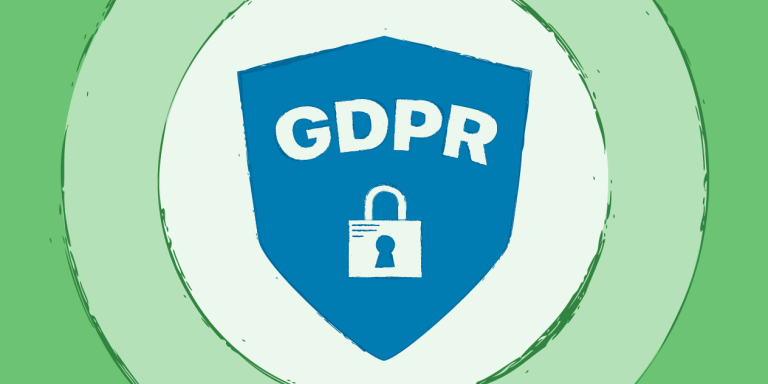 He then agreed to the fact that though there are members of the open web at these meetings, there is not any official WordPress representation. He recommended working out a WordPress arrangement on the issue at that point and perceiving how the network feels about it.

WordPress has had a huge improvement in last 15 years. Starting from just a blogging platform it now powers about 28% of sites. Matt also said, ” The foundation of WordPress that is now served us well for 15 years will not last for the next 15. When WordPress started, there was barely any Javascript in the entire application. Gutenberg not only provides a modern interface, it leapfrogs the best of what all modern web builders are doing out there.”