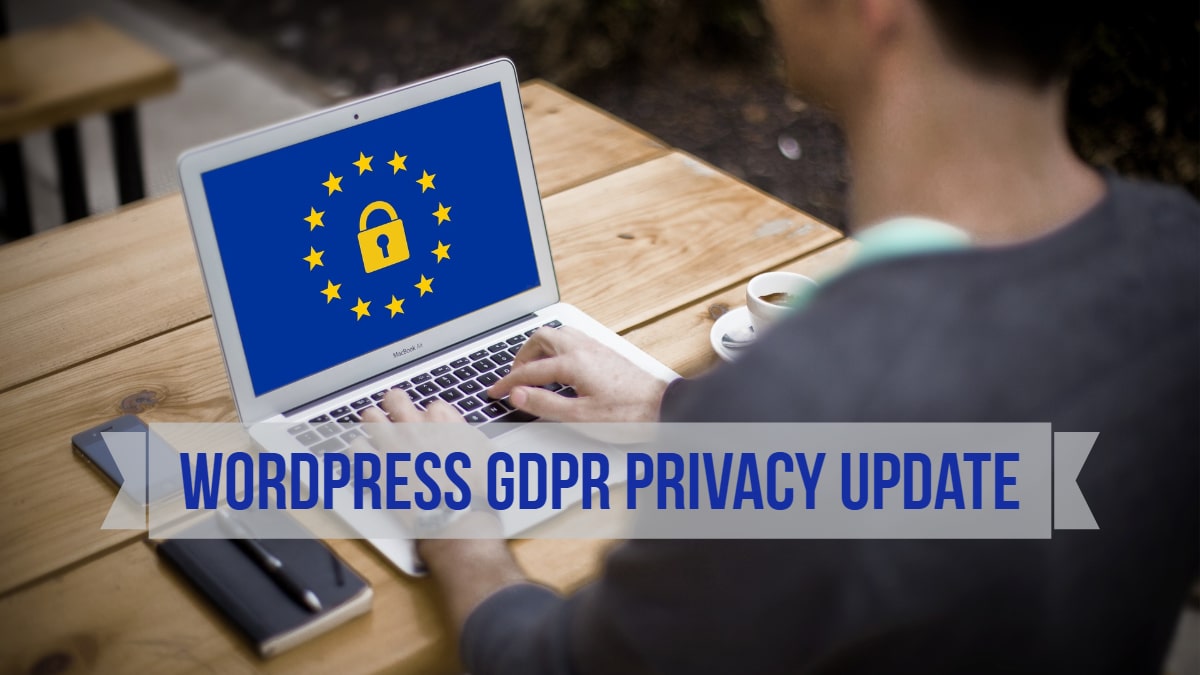 You must definitely be knowing GDPR. I know those change in privacy policy mails must have dumped your inbox lately. For those who do not know what is GDPR and are scratching their heads right now then stop doing it because you can know about GDPR here. Therefore, this May WordPress released a “minor” update 4.9.6 due to this GDPR release everywhere. This is being considered as a privacy and maintenance release where different privacy features have been added keeping in mind the GDPR. So let us find out more about WordPress GDPR Privacy Update.

The European Union’s General Data Protection Regulation (GDPR) took effect on May 25. Let us find out what new features have been added in this release. 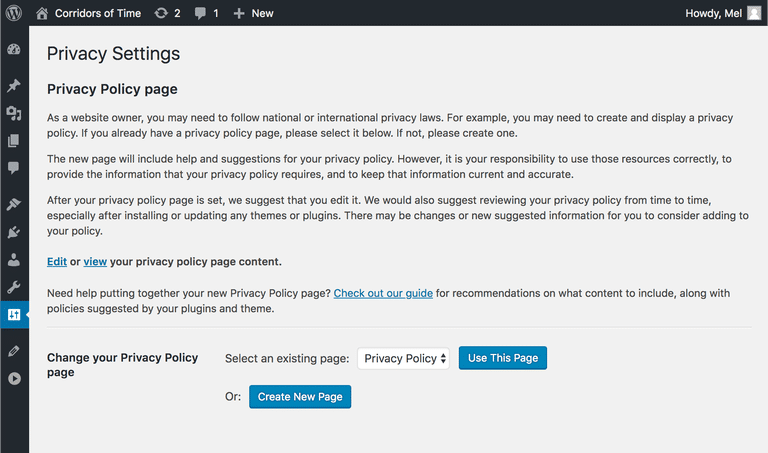 Admins will now be able to design their own privacy policy page. This page will be displayed on the login and registration pages.
This is a core setting that they will be able to designate a privacy page for their site with a guide that includes details from WordPress and other plugins on how they are going to handle the personal data of the users. 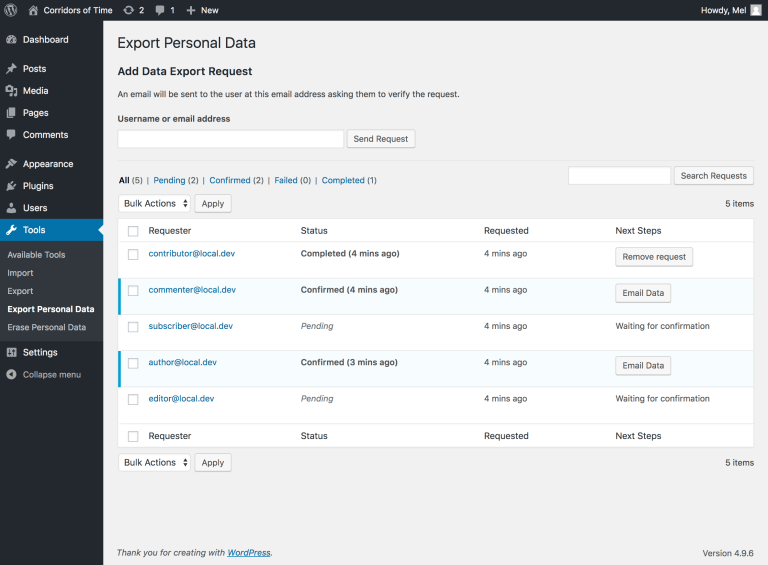 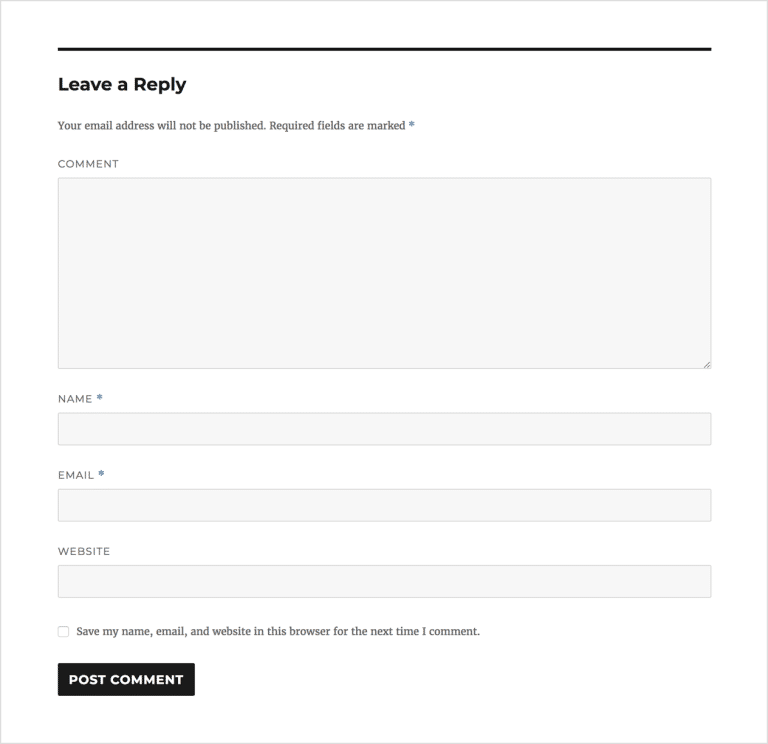 There is also a new option for the anonymous commenters to choose whether their information can be saved as a cookie or not. Site owners will have a new email based method which they can use to confirm the personal data requests. This will work for both registered users as well as the commenters.

From the maintenance point of view, 95 updates have been made in WordPress 4.9.6 such as:

Why not a major update?

Another question that has been getting much of an attention is as to why this update was not a major update and a minor update. Since a minor release has always been about fixing bugs and improving security but was never about adding new features.

This release introduced various new features and still was considered a minor release. Also, 95 more changes led people to say that it should have been a major release. The major difference between a minor and a major release is that the minor releases are automatically done whereas major release needs a manual update by default.
WP core team turned off the automatic update function for this release as this was causing some issues so one had to manually update it. These issues have been said to be fixed in WordPress 4.9.7 and will include a few other bug fixes.

This was because WordPress 5.0 has been planned for Gutenberg and therefore a 4.9.6 was introduced.
So GDPR has become the talk of the hour bombarding everyone’s emails with new policy updates. And since WordPress now powers 30% of the websites, this release can be considered as an important one.

Varun Dubey is a full-stack WordPress developer, Hire him @ Upwork. He loves to work on diverse web development projects and is fond of learning about new technology to stay updated with the modern tech world. Reach out to him via twitter @vapvarun