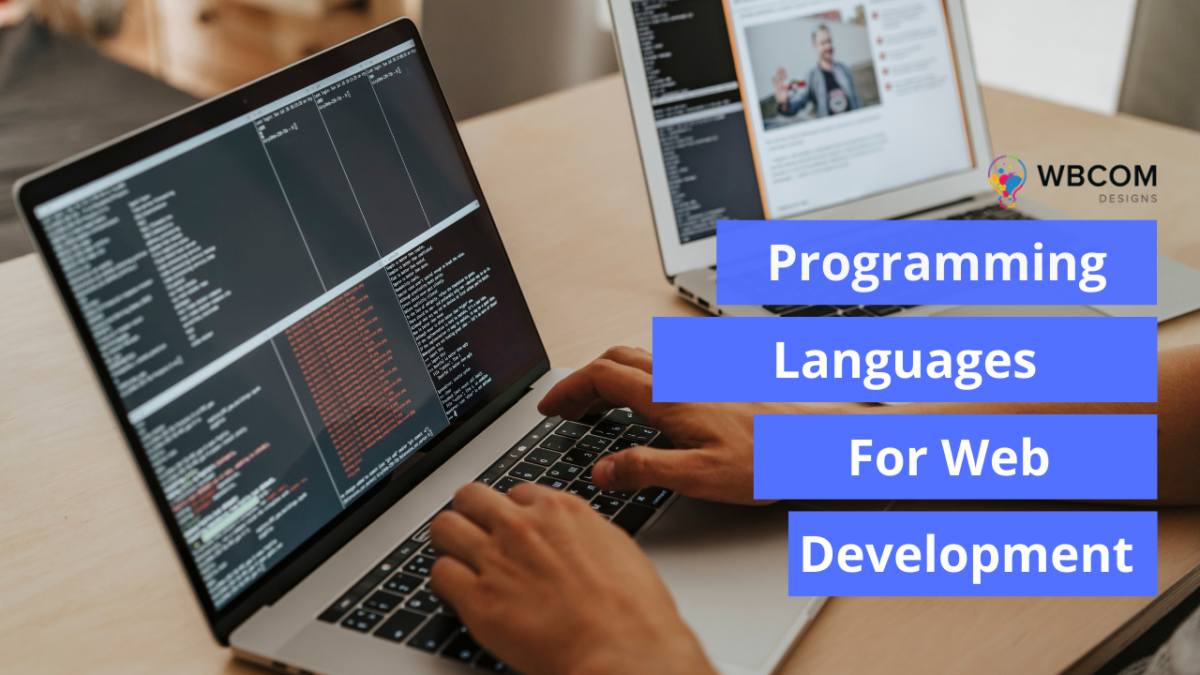 As a growing industry, web development is a stable career choice. The development industry has grown and changed in many ways and fields since its inception in the early 1990s. The ability to design websites is still in high demand in the modern era. Learning web development languages is a must for entering this field. However, with so many programming languages available today, it might be difficult for a newbie to know where to start.

Here, you’ll learn about the top languages of 2022 for building websites and doing programming assignments.

Every developer working in online design and development should have a solid grounding in HTML or Hyper Text Markup Language. Stack Overflow was popular among web developers and found that it would be the second most prevalent language in 2020. HTML is not a programming language in the traditional sense, but it is the language most commonly used to make websites.

CSS, like HTML, is a fundamental language for web designers and developers. Cascading Style Sheets (CSS) is a style-management system commonly used in tandem with HyperText Markup Language (HTML) to create and maintain consistent website layouts. HTML + CSS is considered the “mother” of all programming languages. A web page’s elements, including their sizes, colors, and placements, are controlled by CSS.

According to data gathered from Stack Overflow’s 2020 Developer Survey, JavaScript is today’s most popular programming language. Its versatility as a tool for both front- and backend web development contributes to its widespread adoption. It contains several libraries and frameworks that may be used to give websites more life and interactivity. Developers often turn to JavaScript when they need to build interactive media for websites, such as buttons that users can click on or GIFs that can be animated.

Python is widely utilized as one of the most popular languages for web development due to its accessibility and simplicity. A python is an excellent option for programmers of all skill levels. Online application development, data science, and backend development also benefit from its use. Python is popular because it contains a large number of pre-built libraries that simplify the work of programmers.

Sun Microsystems created Java in 1990 as an extension to the C++ programming language. Java was designed with the idea that it may be used in any environment by simply changing a few settings. This is now one of the most popular server-side programming languages, and Oracle owns it. This is a fantastic language to learn because of its low barrier to entry and great productivity; it is OOP-aware and has access to feature-rich open-source libraries.

Also Read: How to install font in WordPress website?

According to GitHub, Typescript, an open-source programming language launched by Microsoft in 2012, is highly sought after for use in web development. It is commonly referred to as JavaScript++ because of its similarities in syntax and semantics to JavaScript. Typescript is superior to JavaScript because it allows for creating huge enterprise-level applications with complex codebases.

Also Read: How PeachPay is Democratizing One-Click Checkout for WooCommerce

C++, created in the 1980s as an extension of Objective C, is a middle-level programming language. It’s an excellent language for beginners because it’s straightforward and has various practical applications. C++ adds features like object-oriented programming, exception management, and type checking in addition to what Objective C provides.

Structured Query Language, or SQL, is a standard database language typically used in tandem with another computer language. In this context, it serves as a database query language for data management. According to Stack Overflow, more than half of all developers use SQL as their primary programming language.

Hypertext Preprocessor (PHP) is a widely-used open-source programming language for backend development. It is mainly employed for creating data-intensive, dynamic websites because it is an interpreted language. PHP is used by major CMS systems like Drupal and WordPress, making it one of the most widely used web page languages.

Also Read: How to use WordPress call widget

Microsoft’s C# (C Sharp) is an object-oriented programming language. Its original intent was to use Microsoft’s .NET framework for creating Windows programs. It has found widespread use in recent years, particularly in creating games and mobile applications. It is one of the most excellent website coding languages in 2022 since it is compatible with Windows and Android, Linux, and iOS.

Also Read: How To Speed Up And Optimize WordPress Sites

Angular is a popular front-end language because of its MVC structure and its support for dynamic modeling. It’s a strong language for helping create advanced programs. Angular’s usage of HTML makes it an approachable framework for building user interfaces. Angular is the most effective tool for creating complex applications with beautiful UIs.

Also Read: How to Prepare Your Team For Social Selling

Swift’s accessibility, security, and open-source nature make it a strong candidate for usage in web development. The first language of its kind is cross-platform, supports object-oriented programming, and is lightning fast and incredibly robust.

Ruby is a solid option if you’re looking for a reliable language for building websites. As an open-source language, it can be used without cost. This language is best suited for use on the back end of a website. The programming paradigms functional and object-oriented are just two of the many that Ruby offers in its interpreted form as a general-purpose language.

When compared to other languages used for backend development, this one is easy to learn and doesn’t require a specific platform to run on. 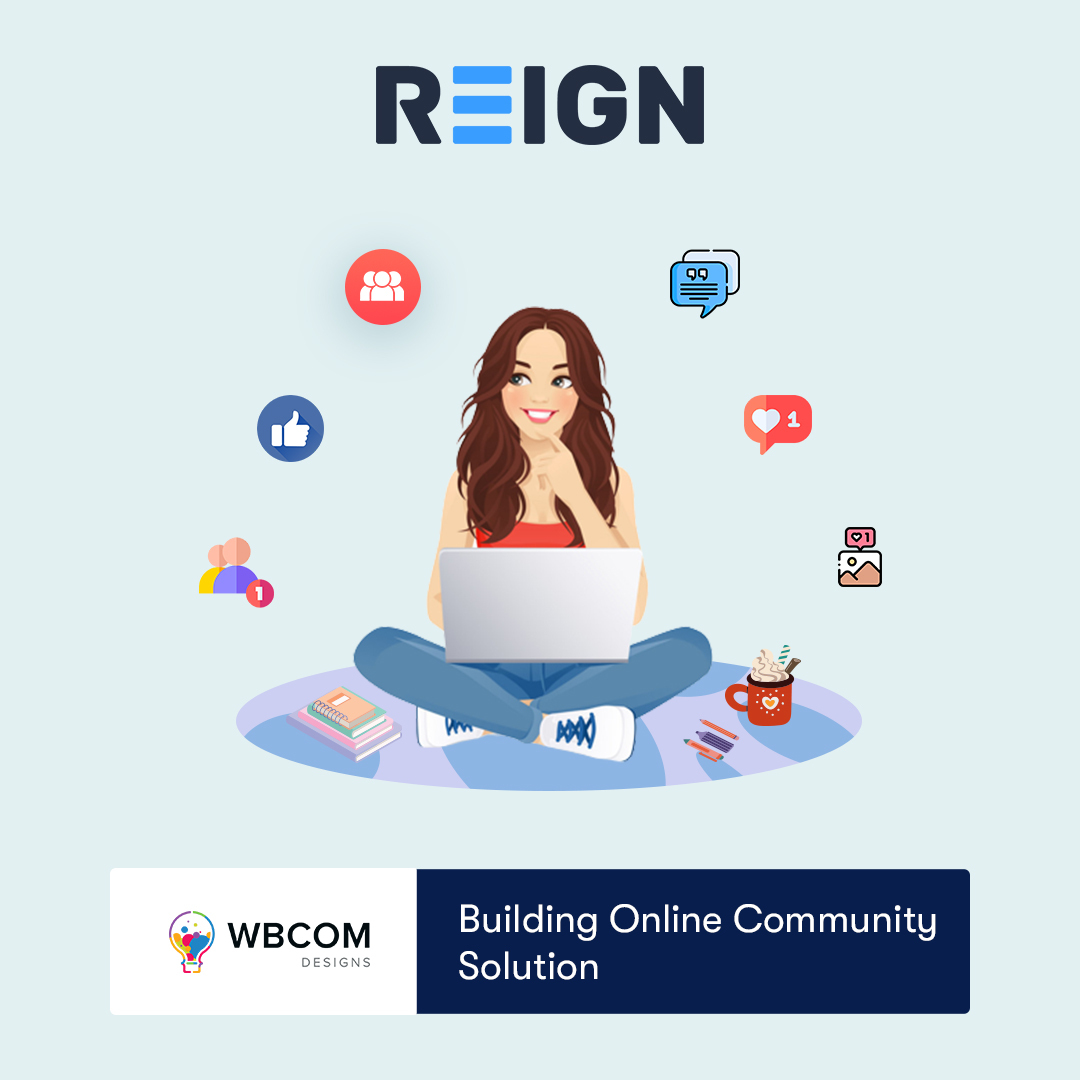 Every year brings new features and improvements to the many languages used for creating websites. Those mentioned above and discussed programming languages are expected to be the most beneficial among others in 2022 for web development because of their many benefits, such as security and speed.

How to customize registration page in WordPress