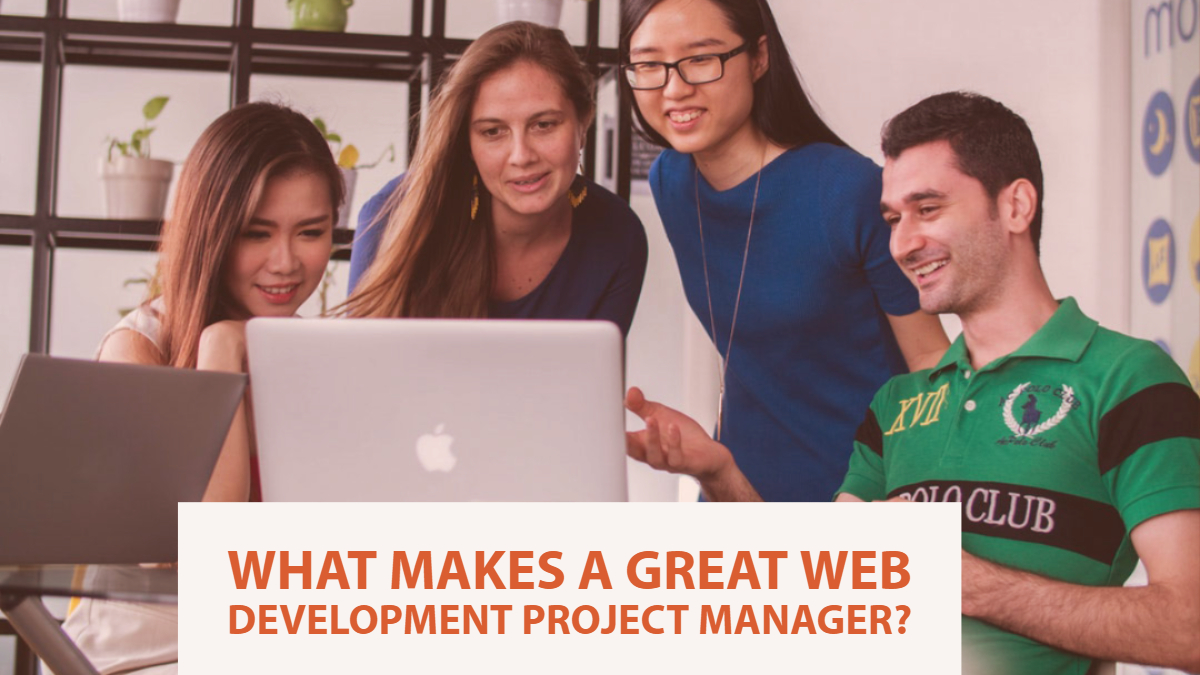 The roles and tasks within a web development team stand clearly demarcated: the graphic designer brings the aesthetics and appeals to a site, the UX designer ascertains that it works, the front-end developer manages the front-end while the back- end developer caters to the back-end. Where does the Web Development Project Manager fit in such a scheme of themes? At the helm of course, as the project manager (“PM”) is the captain of the development team. He keeps the communication channels on and sees to it that the team stands up to their strategy and put them back on track if the team digresses. Indeed, a project manager possesses a talent triangle of technical skills, leadership skills, planning, and business management skills. 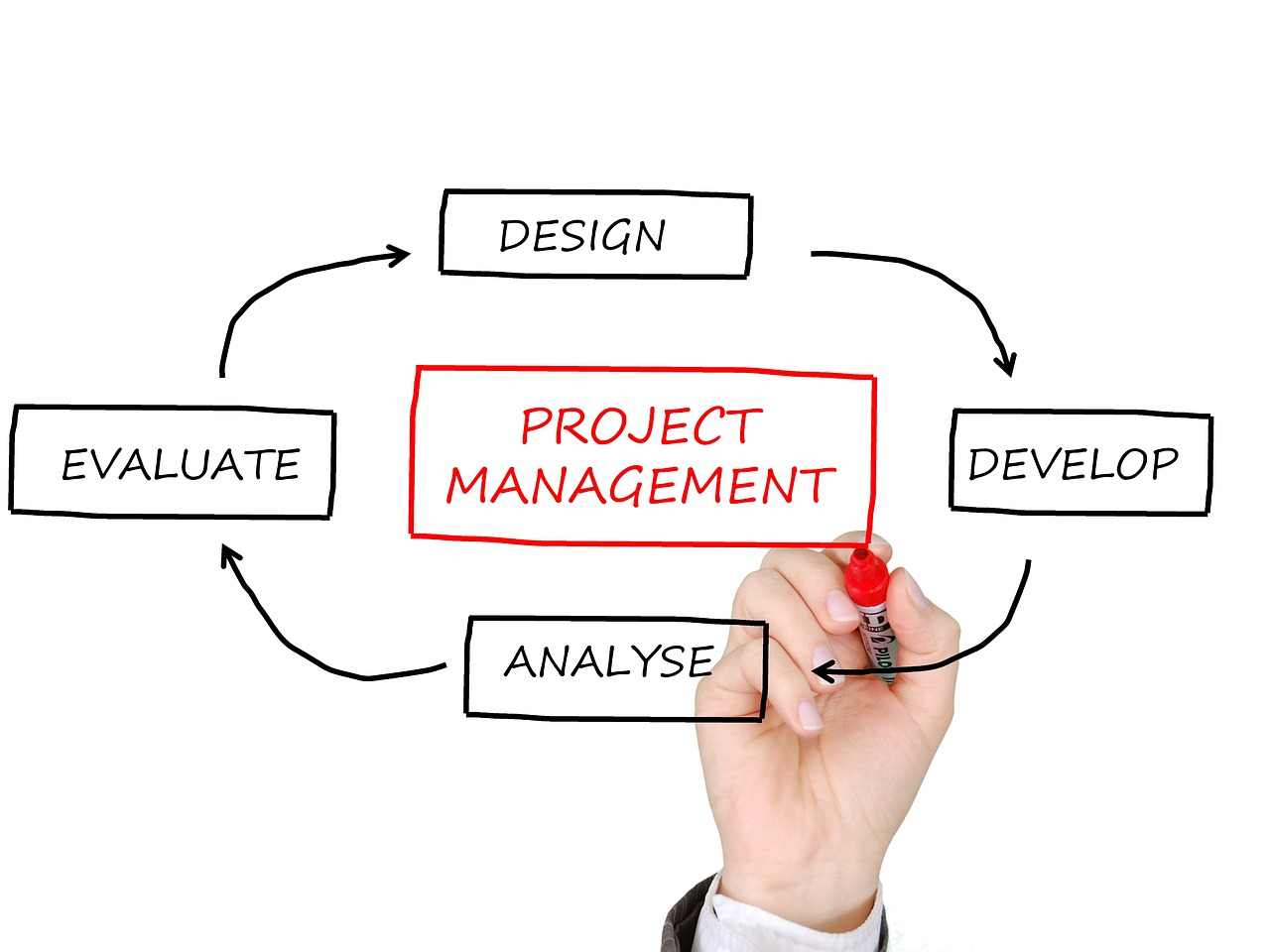 A website development project manager does require a level of technical knowledge and understanding as it lends the team higher confidence if the PM has some sort of technical background in that domain. It’s as if the PM actually knows what they are demanding instead of simply being a conduit with regard to communication.

As leader of the project technical skills makes a project manager contribute towards the products that are to be delivered, understanding particular sectors well and also to build credibility within their teams. A project manager also has the task to coordinate projects for laying out and launching web portals, interactive domains and basic static sites for projects of clients, lead the team in designing user flows on the basis of the client goals and troubleshoot issues regarding development, integration and also go live.

So to speak, a web project manager has to track the course of an online project starting from the proposal phase, to the technical groundwork and ultimately to the delivery of the product. An impressive project manager requires sound technical knowhow to comprehend the issues concerning the technical facets. A mix of theoretical and technical ability aids the manager in taking tactical initiatives when required.

Emerging Trends for the Future of Software Development 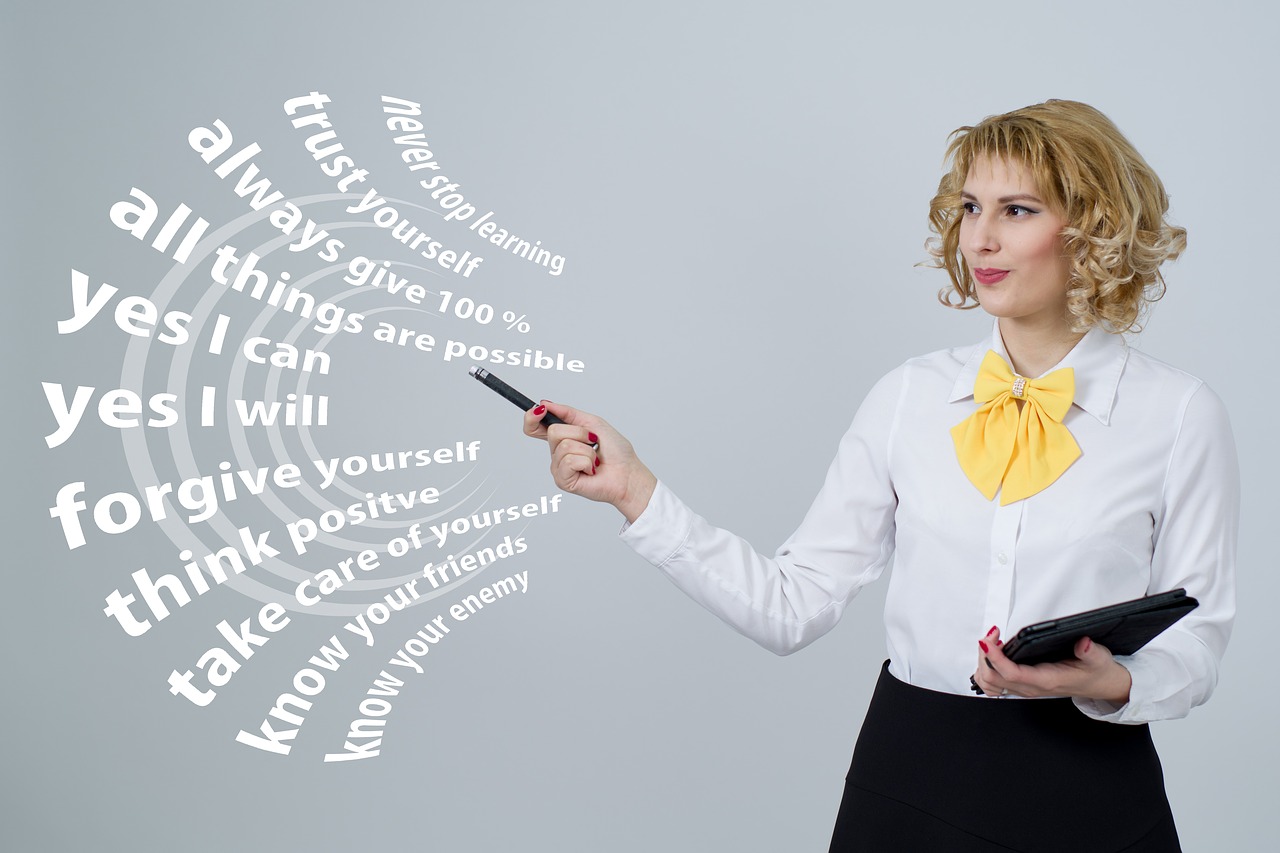 As a project leader, Project Manager should have the vision of where he should be heading and also possess the skill to articulate his ideas. As a visionary, project manager should empower his team to feel that they have a high stake in the project. The ability to interact with people from all segments is a role that every project manager has to play and is considered a major skill. Project leadership demands clear communication with regard to goals, achievement, responsibility, prospects, and feedback.

Being the link of the team to the organization, a web development project manager should possess the capability to negotiate effectively and make use of persuasion if necessary to guarantee the success of the project and also the team. The skill to delegate tasks and let people participate is an essential aspect of project leadership. Individuals who are not able to trust others generally fail in leadership and always remain as micro-managers who often end up performing all the tasks themselves.

Team-building role of a project manager makes a team progress into one cohesive unit due to the understanding of the procedures and dynamics needed for such transformation. A capable project manager understands the diverse styles of their team players and knows the way to capitalize on each of them at the right team for tackling the emerging problem as it unfolds.

Ways To Deal With Difficult Customers

The Spoke Within A Wheel 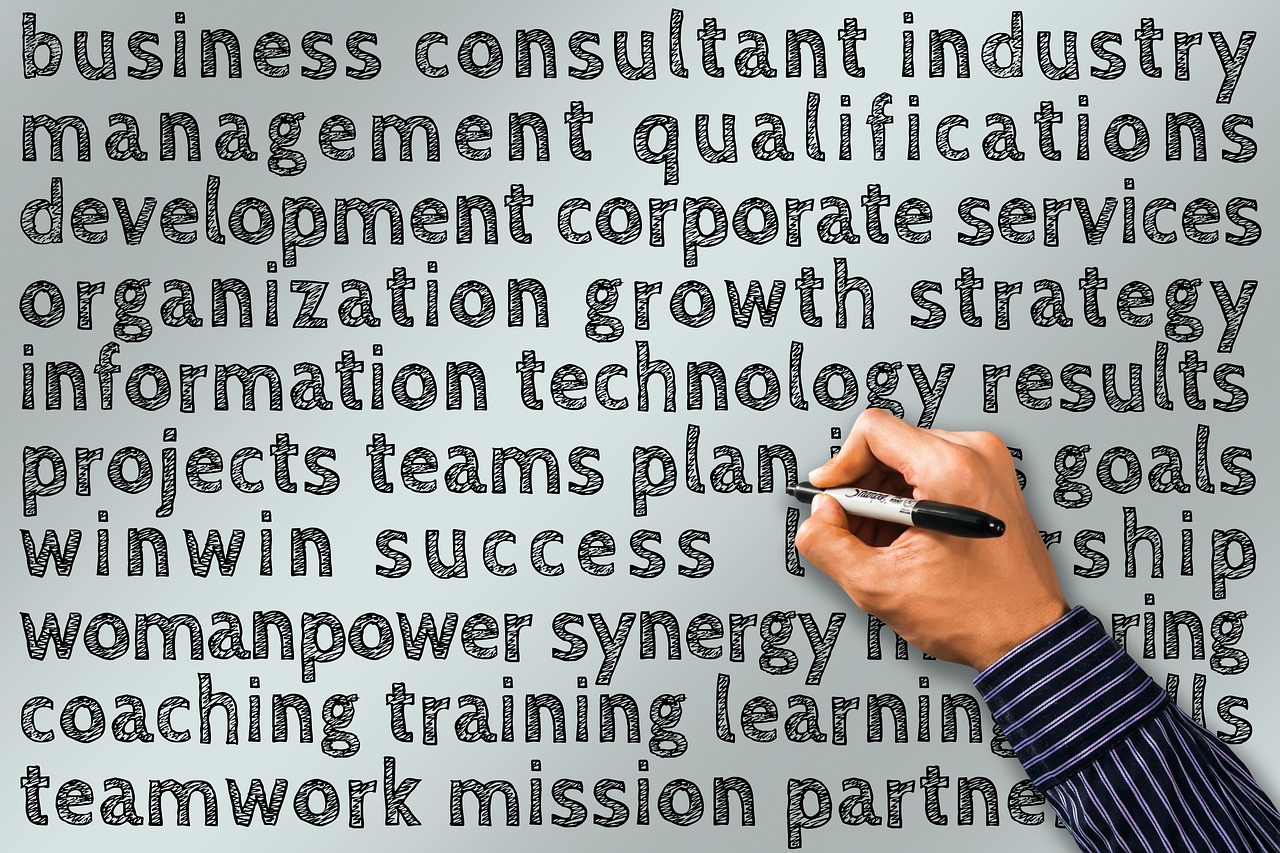 Web Development Project Managers are the bridge between all the operational parts similar to the spoke of a wheel. In situations, where the development team or client faces a problem, the project manager has to take the call. To keep the team on track, it is convenient if queries and requests proceed straight towards the project manager to sort out, instead of for the developer to resolve. After all, the greatest value that an efficient project manager brings is based not simply in finishing any particular task, but in minimizing the time spent by the team on tasks that are not related to the project.

Of course, on any given day a web development project manager as the leader of their development team performs the following tasks:

Inside a website development team, the time of a designer or a developer is of intrinsic worth, and if their administrative workload is reduced and managed effectively by a remarkable project manager, then there would be less billing of the clients and their projects would also be delivered faster.

The performance of a web development project manager is crucial to the success of a project. He has to keep his team specialists on their task and also on track. A prudent project leader knows how to assign workloads, resolves problems before they become one and on the whole, does everything to keep the project stress-free for both the client and also the website development team. A buoyant team is always a productive team and a project manager is vital in keeping the team in high spirits and motivated.