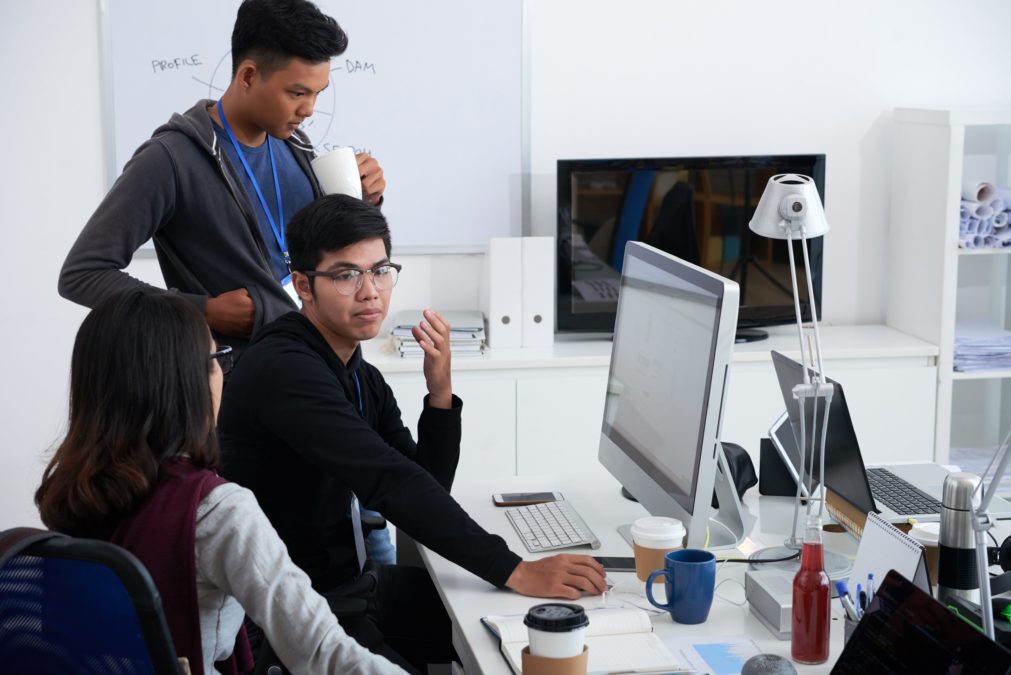 How often do you hear developers say they don’t want to write tests because they take too much time? If you’ve ever heard such statements, then you probably already know why TDD (Test Driven Development) is important.

Each time you write a test for your code, it’s like experimenting on your code to verify it works as expected. Each time you complete an experiment, you gain confidence in your code’s correctness. These tests can be performed using QA tools.

Understanding what test-driven development is and how to use it effectively is essential. There are a lot of misconceptions about how to perform TDD effectively. TDD is one of those disciplines where doing it wrong might cost you a lot of money.

Allowing your tests to drive your development is what TDD is. Unit tests, functional tests, and acceptance tests can all be used to do this. Because you’re proving behaviors rather than testing code, you’ll wind up writing completely different types of tests that are more robust to future change. Having understood TDD meaning Let’s look at three levels of test-driven development to understand how it’s done.

What are the benefits of TDD?

There are certain limitations of TDD, described below: