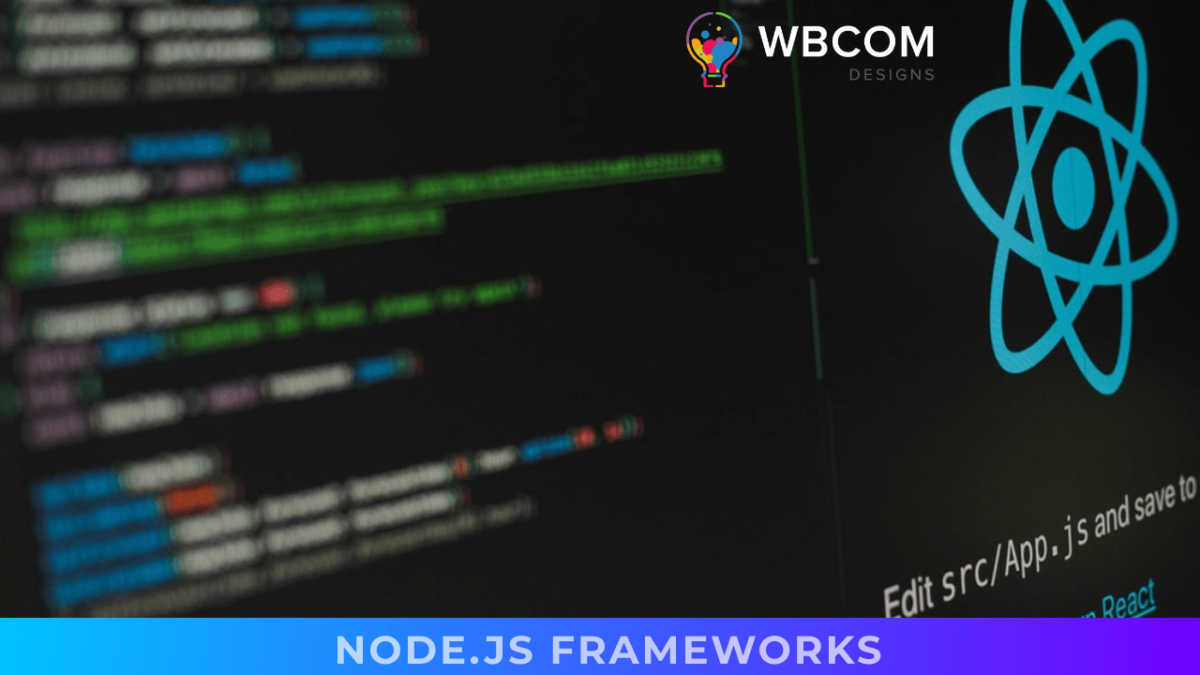 For a few years, many businesses have turned to the Node.JS Frameworks to build and manage work processes, either as an auxiliary tool or as their primary technology. In general, it can be argued that Node.js is a code execution environment for the JavaScript language.

More specifically, Node.js is a system that operates in asynchronous mode, with only a single thread of operation, according to a more technical foundation (as will be shown later). In fact, Node.js is not a programming language, and JavaScript is used to power the technology that runs on top of it.

Due to the high demand for web applications in recent years, Node.JS has risen to become one of the most widely used programming languages, resulting in an increase in the number of Node.JS developers hired by web application development companies.

Because the market is developing rapidly, there is tremendous growth in advanced technologies and software, making the hire node.js developers is a must for the company. This would boost the web application and result in tremendous results for the organization and the developer.

There are several dynamic Node.JS platforms available, and it is one of them that allows developers to completely customize the look and feel of the application with ease and freedom.

As a result, because it is lightweight, it is extremely simple to use and aids in the navigation of servers and routers. As a bonus, this framework may be used to create single-page web apps, blogs, and public HTTP APIs, among other things.

Koa is yet another comprehensive Node.JS server-side platform that assists you in designing and developing a server-side application that manages errors while providing the most significant possible level of performance. This architecture includes so-called generators, which help prevent callbacks and constructively normalize node failures by preventing callbacks from occurring.

If you use Koa, you can manage numerous types of material with a single URL, such as translating a page, customizing content on an e-commerce website, handling picture formats, and many more functions. As a core component, it does not include any middleware and instead provides a beautiful set of techniques that make it pleasurable and straightforward for developers to work with.

Socket.io is a full-stack platform that supports a wide range of different programming languages.
It provides a straightforward and understandable API that can be used to connect with nearly any service in a synchronized manner. Developers are really pleased with this design because of its outstanding development speed and long-term durability.

Traditionally, writing a chat application using typical web application stacks such as LAMP has proven to be extremely difficult. However, this has changed (PHP). Socket.io contains features like polling for server modifications, tracking timestamps, and many others to help mitigate this problem.

Hapi is a web application platform that is both free and open-source, and it can be used to develop online applications. Because of the platform’s stability and plenty of security features are well-suited for developing proxy servers, REST APIs, and other desktop applications. As a result, you won’t have to worry about employing unapproved middleware because it comes with a magnificent assortment of built-in plug-ins.

This system’s architecture is made simple by the fact that it is being built by a huge team working on numerous projects at the same time with fantastic deployment resources. It also comes with many built-in extensions, so you won’t have to worry about incorporating any unapproved middleware into your system.

Also Read: How To Speed Up And Optimize WordPress Sites

It may be the first choice for a developer when developing an enterprise-level framework because it provides a complete development kit that supports a broad number of libraries and allows developers to work with contemporary JavaScript.

By permitting the usage of another library, this modular architecture provides you with a great deal of flexibility. A flexible ecosystem that serves as a full-fledged backbone can support all forms of server-side applications. It takes advantage of new JavaScript features while also introducing architectural trends to the field of Node.JS and mature solutions and leveraging existing JavaScript features.

Meteor is a full-stack Node.JS platform that allows developers to construct applications for web and mobile apps in real-time to ensure perfect operations. It employs a single API for both front-end and back-end development, making it easier for developers to work on both front-end and back-end projects. Meteor is a solid framework, and as such, it provides a more resilient web application development process.

How to Create and Sell an Online Course – A Complete Guide

How to Manage the applications from Job dashboard?