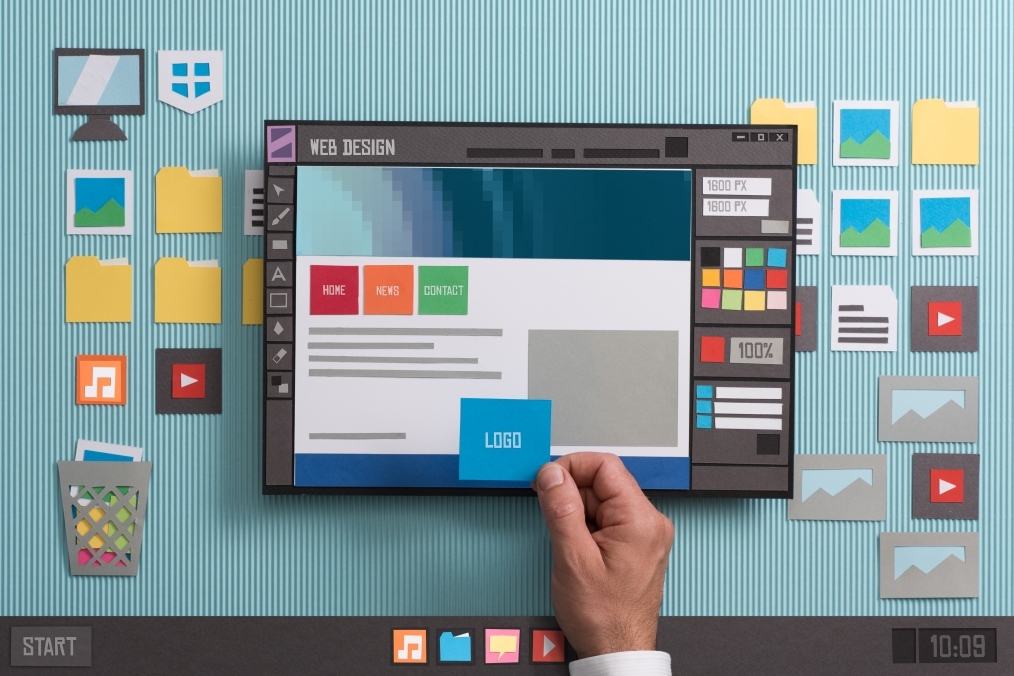 Quote: “ A bad software design is the programming art of adding errors, flaws, and faults to an empty text file” –Louise Srygley.

Unless you are living on another planet, you have at least dealt or seen an example of bad design. Bathroom doors with unclear gender signs, classrooms full of right-handed desks, and of course, software programs that make development harder, not smarter. When starting out on new projects, dedicated software developers tend to jump straight into writing code. Which is okay because it’s their job.

However, starting a project with a hypothesis generation design is important because it is the building block of good digital product design. A design hypothesis helps UX designers to hold their hunches against fire to understand what works and what doesn’t, ultimately leading to innovation.

And although there are makeshift general prescriptions of designing digital products, one of the best ways to avoid surprises midway the project is by using hypothesis generation design.

In this article, we are going to look at what constitutes good software design, the benefits of a hypothesis-driven design process, and how to implement such a process.

So, what is a Hypothesis Generation Design?

Simply put, a design hypothesis is an assumption that tries to establish a relationship between two or more variables using experiments and research. By nature, development teams are composed of multiple individuals with conflicting points of view.

These dynamics can cause conflicts at different stages of the development lifecycle, making it difficult to reach a consensus or make decisions. With a Hypothesis Generation Design, development teams are able to test different assumptions to paint a clear picture of the user’s behavior in relation to their design concept. As a result of different hypothesis tests, the newly generated insights can be incorporated in the development process to come up with customer-centric product design. 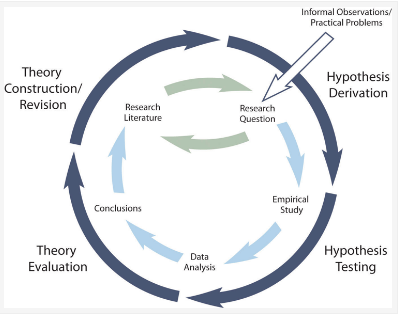 A good  Hypothesis Generation Design should have the following characteristics:

The Key Benefits of a Hypothesis-Driven Design

In the past, software developers relied on predictable and process-driven processes mainly emphasized on the end justifying the means. As a result, most found themselves drifting from the original product requirements, or worse still, they occasionally found their “killer designs” outdated before shipping the final products.

Below are some of the benefits of a Hypothesis-Driven Design process: 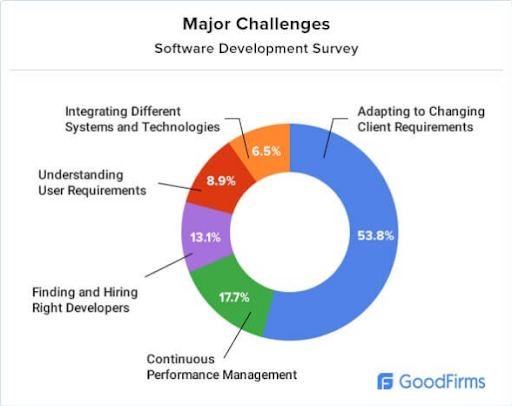 Today’s software systems have continued to increase in complexity, prompting software engineers to come up with innovative solutions to meet these needs. Additionally, the continuous demand for quality digital products from customers has seen more and more software engineers promulgating hypothesis design practices and principles.

True to this, a recent survey conducted by GoodFirms shows that 53.80% of development companies are finding it hard to meet the changing client requirements. However, a Hypothesis Generation Design helps your development team to settle on design concepts based on research and evidence.

Allows You to Scale Up

As your business expands, you may be required to scale up your application. Additionally, most modern applications require changeability, making a properly structured digital product important. With a properly designed codebase, your development team can easily add new features to your digital products without digging too much into the existing code or introducing regressions. And this can only be achieved by following a solid  A Hypothesis Generation Design.

As earlier indicated, development teams are diverse, which may result in conflicting ideas. By engaging everyone in your R&D center to contribute their ideas towards the hypotheses, team members are encouraged to develop ownership of the project. It also helps with aligning ideas, which ultimately leads to less friction and improved productivity.

Another key benefit of a  Hypothesis-driven design is the reduced bureaucracy. Since all team members contribute towards writing and developing the hypothesis, the need to create a bunch of paperwork is reduced since there is less documentation for everyone to review.

Another added advantage of a hypothesis-driven development process is that it helps you quantify all the risks associated with the development process, allowing you to better manage them. Those previously unknowable product design constraints can now be validated or invalidated using multiple hypotheses tests to determine whether they should be incorporated into the new product.

In the course of hypothesis testing, deep insights about the users and the product itself are explicitly captured, allowing your team to learn empirical lessons. It also helps capture the process and document the results of each hypothesis, allowing your business to maintain an organizational database with invaluable information.

Steps to a Hypothesis-Driven Design Process

If you have multiple design ideas or concepts, it can be hard to come up with coherent design hypotheses. The key to having a successful hypothesis-driven development process is to have an experiment-oriented design process as opposed to having a scientific framework.

Below we’ve summarised a list of five useful steps in implementing a successful hypothesis-driven design process.

Human beings are constantly making assumptions because they are the mental shortcuts for handling complex problems. And with software designers being curious beings, they have to deal with tons of questions, which may result in overlooking some design aspects. The very first step in successfully implementing a HGD process is by establishing metrics that will guide you.

A good place to start would be to ask questions and make assumptions before jumping into solutions. While at it, ensure that the questions are framed in a more open-ended manner to avoid super-imposing the solution into a premature statement.

Profile and Prioritize the Metrics

After you have established the guiding metrics for your hypotheses design process, the next step is to critically rank and prioritize them accordingly. The ranking should be critically done with the core assumption that you are unsure of the results.

As an experienced software designer knowledgeable in the best design practices, the biggest mistake you can ever make is testing what you already know or including trivial issues or known facts because they could end up being a waste of time. Instead, you should concentrate on testing design aspects that you know less about as they will help more. After all, hypothesis-driven designs aren’t about testing the usability of design patterns but more about probing the quality of your core design idea.

Turn Your Metrics Into Hypotheses

Now that you have clearly outlined metric constraints, the next step is to combine your questions and solution, and then turn them into a hypothesis.

To test your hypothesis, you need to create an artefact that allows you to test your hypothesis to validate or invalidate it. For this, you will need to clearly lay down what the experiment entails, ensuring you define the expected outcomes. And since you are dealing with a digital product, you will be required to conduct different design tests using a combo of Manual Static Test Design Techniques and Static Test Design Techniques for a measurable outcome.

Adjust Your Idea If Necessary

After conducting thorough hypothesis tests against your core idea, you’ll need to critically analyze your findings and decide how to move forward. Depending on the results, you can decide to proceed or change direction completely.

The gap between the intended product design and the actual design is extremely valuable. Better yet, the questions that arise the gap are more valuable compared to data insights, because they give you an idea of where to focus your effort.

Now that you have just discovered that your hypothesis results were positive, its time to roll out your product by hiring a software consulting service provider. If your hypothesis failed, worry not— you have the new evidence to run your next set of experiments and continue learning new things your application and your users.

A poorly designed app or website can negatively affect your business on multiple fronts. Yes, you may be offering a wide product range and affordable pricing. However, in this age of mistrust and ‘dodgy’ sellers, online customers also want to transact with credible and reliable businesses. And that’s where a Hypothesis Generation Design process plays a big role.

It forces development teams to collect intel and answer vital questions in the early stages of the development process, making it a viable solution to build better products.

When a digital product design is anchored in research and tests, it becomes less painful to “kill yur darlings and personal subject beliefs” and replacing them with objective findings. You also get to build a scientific blueprint that the whole team can build on and refer to throughout the entire development process.

Reasons To Use A Custom Web Design Over Templates